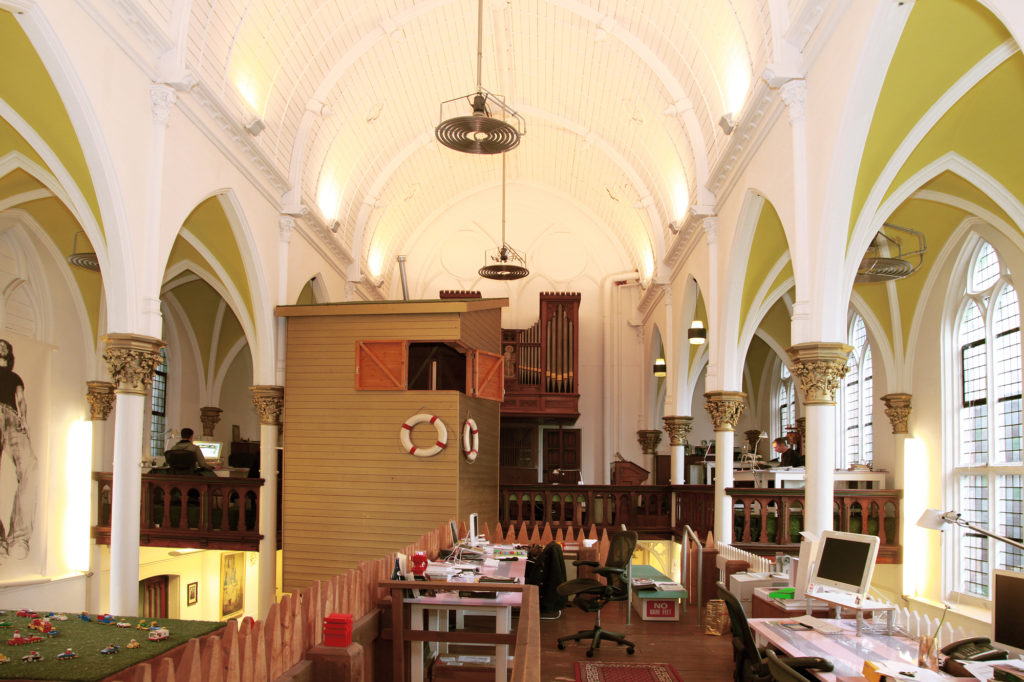 Do you read me: Ten tips on how to fail perfectly

WE’VE ALL FAILED BEFORE

Let’s face the facts: we have all failed. Maybe not on a grand scale, but in some way or another, we’ve all screwed up. “According to the Duden, we fail if we ‘do not succeed’. But what happens if we turn this short-sighted concept of failure upside down? What if we rethink failure – as one of the surest routines to creative success, rather than as a path to ruin?

Perhaps the errors and circumstances that come together in so-called failures are not evil enemies at all, but rather the crucial building blocks for creating something new and exciting? 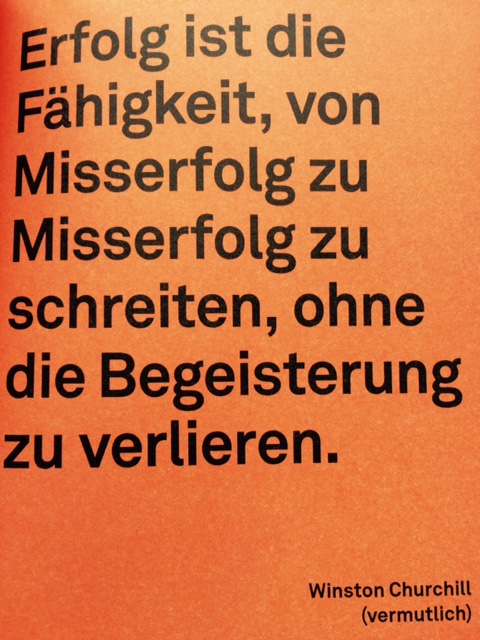 ALMOST PERFECT. ABOUT THE ART OF UNRESTRAINED FAILURE

In “Almost perfect. The art of unrestrained failure” creative director Erik Kessels explores precisely these questions. In a charming way, Kessels talks about how mistakes turn into ideas and explains why we should ask ourselves more often about the success that lies hidden in our failure.

So anyone who has only waited for the chance to finally give up the pointless hunt for perfection, but who has always let his superego win the day, will find here the necessary arguments with the help of which he can legitimize his failure before himself and the rest of the world:

You are not alone. Everyone’s hoarding drawers full of failures and rejections. Joanne K. Rowling’s first Harry Potter manuscript, for example, was filed by several publishers. Not so bad for the author, how happy the story ended for her, we all know. But just think of the poor editors who first had the book on the table and rejected it…

If you avoid mistakes by not taking risks, you may not get into trouble, but you certainly won’t get any praise either. It is not very likely that this will be said about our mistakes, but: One mistake can change the world. Just think of Apple’s PDA. The company launched the first “Personal Digital Assistant” in 1993. While the PDA immediately attracted the derision of critics and consumers at the time and was ridiculed as “extravagant, useless and expensive”, today it is considered the early smartphone and tablet precursor and is celebrated as a “prophetic failure”.

This leads to the conclusion that time not only heals all wounds, but also turns many a failure into a success. And with a little luck, something ingenious can even be created. Even Wilson Greatbatch’s pacemaker was the result of a breakdown. So failure is not necessarily a failure, but often only the starting point for something new.
Logic is overrated and boring, just think of the soporific sight of uniform cityscapes. Small mistakes make us take a closer look again – and thanks to the idiosyncratic charm they often develop, they remain in our memory much longer. The artist Heike Bollig knows this too. She has collected everyday objects that have been deformed by their creators. And thereby forces us to ask new questions. For example: “Is a pretzel that is not knotted still a pretzel”?

You think you have to give 110 percent? Forget it. If you want to get noticed, you should stop chasing after perfection, everyone else does that eventually. Imperfection is imprinted. Try an experiment, declare war on your instincts and celebrate for a while the potential beauty of unnecessary mistakes, you’ll see!

Forget all your knowledge, because freed from artistic visions and creative role models, sometimes the best works of art can be created. Learn from dilettantes. Your gift is your naivety. You are photographers? Then take a look at the beauty of randomly chosen image details and incorrect exposure of your Instagram followers.

Embrace self-doubt! Self-doubt is good to tackle things, but if you want to develop further, you should question yourself regularly. Insecurity is one of your most valuable resources.

Dare to be a failure. You will see that it is liberating to have a break from the pressure to succeed. And it also makes you like it.
Even Samuel Beckett said, “Always try. Always failing. No matter. Try again. Fail again. Better to fail. And if Beckett says so, there must be something to it.

Even in his successful agency, author Erik Kessels seems to be successfully “making mistakes” – for example by moving his office into an old 19th century church building. 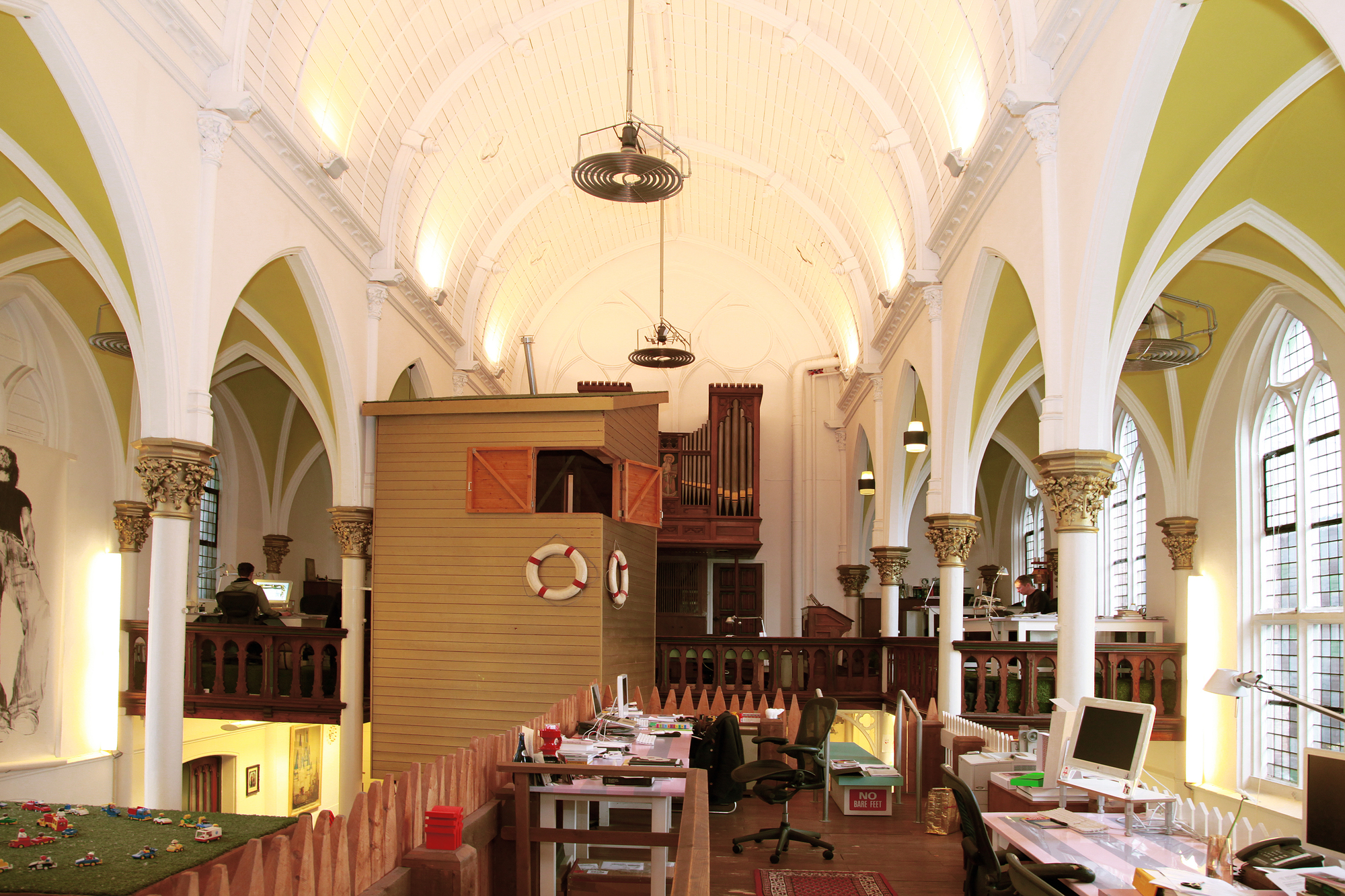 By the way, ex-Dior designer Raf Simons has just shown us how to fail successfully. You can find the right post here.