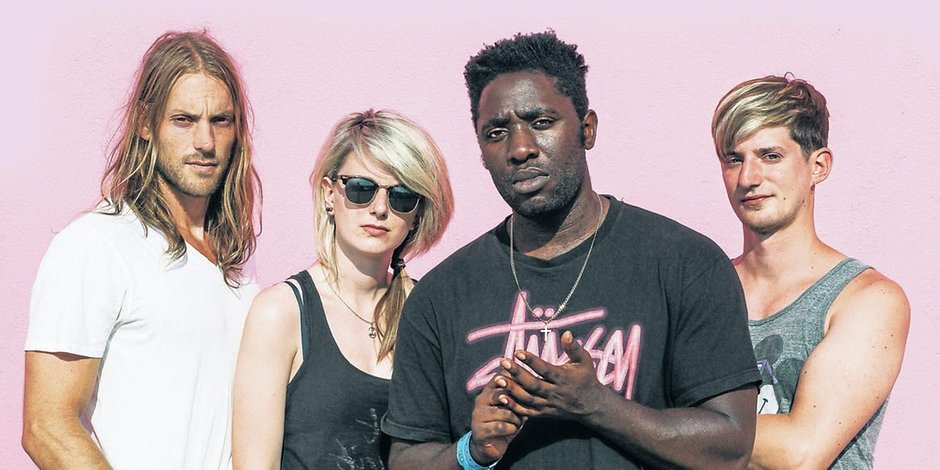 With “Silent Alarm” the British band Bloc Party around singer Kele Okereke released one of the great debut albums of the noughties in 2005 and catapulted it to the top of the British charts. What followed was, apart from three other albums, a rollercoaster ride of career highs, countless internal band arguments, a four-year time-out and a comeback with a new line-up. Now Bloc Party is back and with “Hymns” he has brought back an album which, despite the unmistakable Kele Okereke sound, not only sounds different than its predecessors but has perhaps even become Kele’s most personal album. For BOX IN A SUITCASE I spoke to him.

For the new Bloc Party album “Hymns” you have dealt with the topic religion. What role did religion play in your childhood and what does it play today?

Even as a child I thought that Jesus was a cool guy who stood up for what he believed in, but for my part I just couldn’t relate to the institution of church per se. I went there every Sunday because it was a big part of our lives and the sacral architecture, the pomp and the rituals still fascinate me, but I believed rather half-heartedly. I think nowadays religion is the source of the biggest conflicts we are currently facing in the western world, for example in the clashes with extreme Islamists. If other people don’t believe in what you believe in, it usually just doesn’t work out. Then it’s often no longer about the actual meaning of religion, which also involves coming together and accepting each other, it changes everything. I’m not a believer, I’m not a religious person, that’s exactly why I dealt with the topic for this record. It was about how to celebrate the good in life, not about setting limits and excluding other people.

What was the biggest challenge for you when dealing with this topic?

For me, the challenge was to find out how to integrate all the things that are important to me in life, without any connection to religion. I had to find that out, it was not just about making a record. Even though I am not religious, there are different spiritual dimensions for me between which we move back and forth. I think it is important to understand that there is an outer world and an inner world, and then to explore how the world inside us relates to the rest of the world outside of us.

Do you think you can say that in the age of secularization, concert halls and concerts take over the function of churches and services?

We live in secular times, we determine our own fate as much as possible, at least from a cultural or sociological point of view. Society and religion are now largely separate, which was quite different two hundred years ago. Nevertheless, I believe that there is still a great need for community, people want to come together, share experiences with each other, and I try to make this possible with my work as a musician. There is a very special power and energy in live performances, which unfolds when we stand on stage and share this common experience with those who listen to us. You know, my parents were very religious and I refused to do this at a very early age, but in the meantime I realized that the sense of making music for me is maybe something similar to the sense that my parents had in religion. For me it’s just another place where this feeling of community comes in, but it’s the same thing. Music gives me strength, an identity. It’s just a different language but it creates the same feeling of togetherness.

What is your favourite song from the new Bloc Party album?

One of my favourite songs is called “Different Drugs”. I am really happy that people seem to like it. It’s about lovers who realize that they have less and less in common with time and as they try to talk to each other they realize that they live in totally different worlds. The text was created from this picture. We live in different worlds, in different places, and cannot really reach each other, that is the story that “Different Drugs” tells.

The current Bloc Party album is called Hymns – What makes a good song an anthem?

What turns a good song into an anthem? Let me think. What I learned when I wrote the music for the album was based on the curiosity to find out what an anthem is and what function it has in our society. I went to my parents and looked through their old songbooks with hymns, and I noticed that they do two things above all: Celebrate and say thanks for something or ask for support in difficult times. That was my starting point for the album as well. I think an anthem has to do one of both. 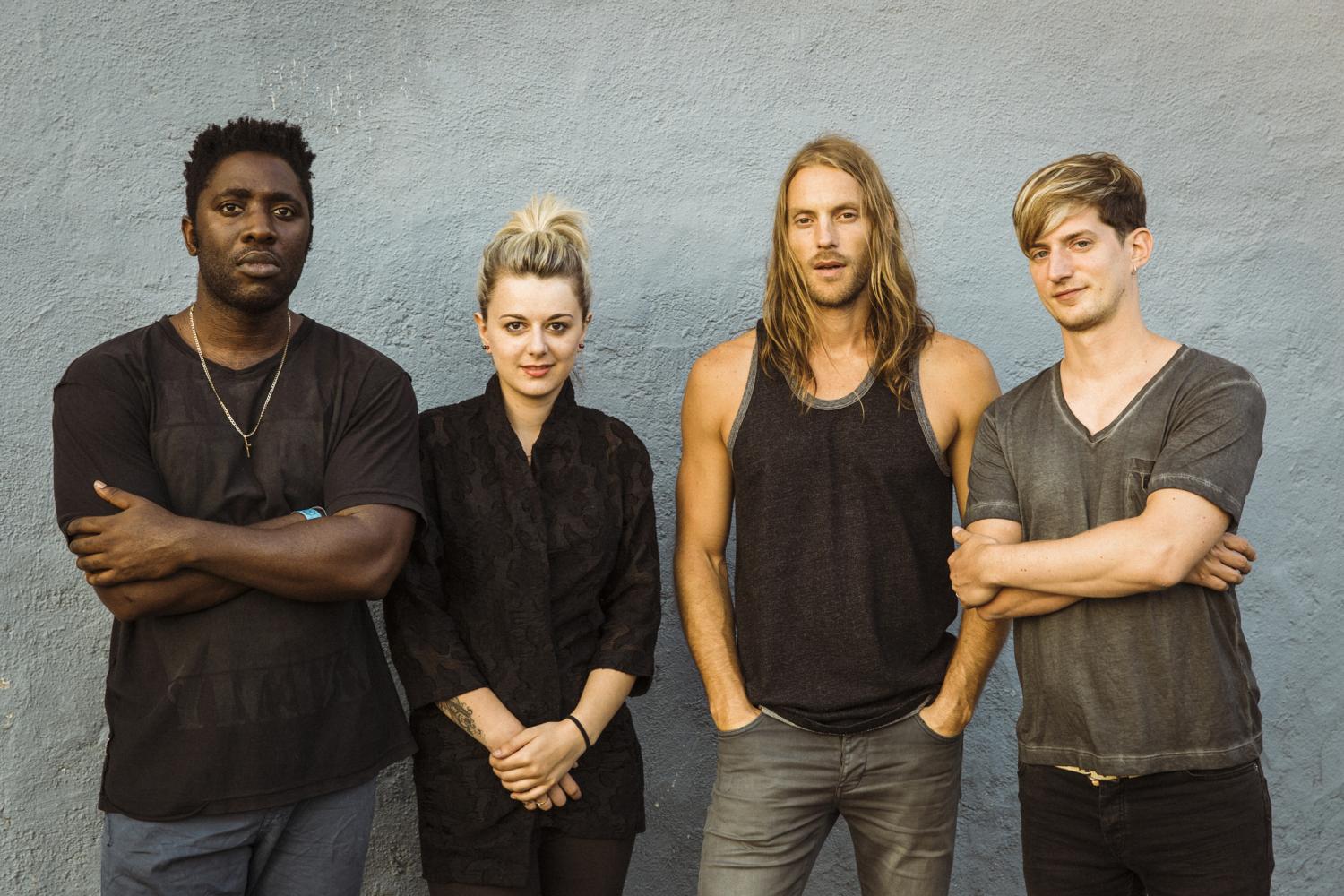