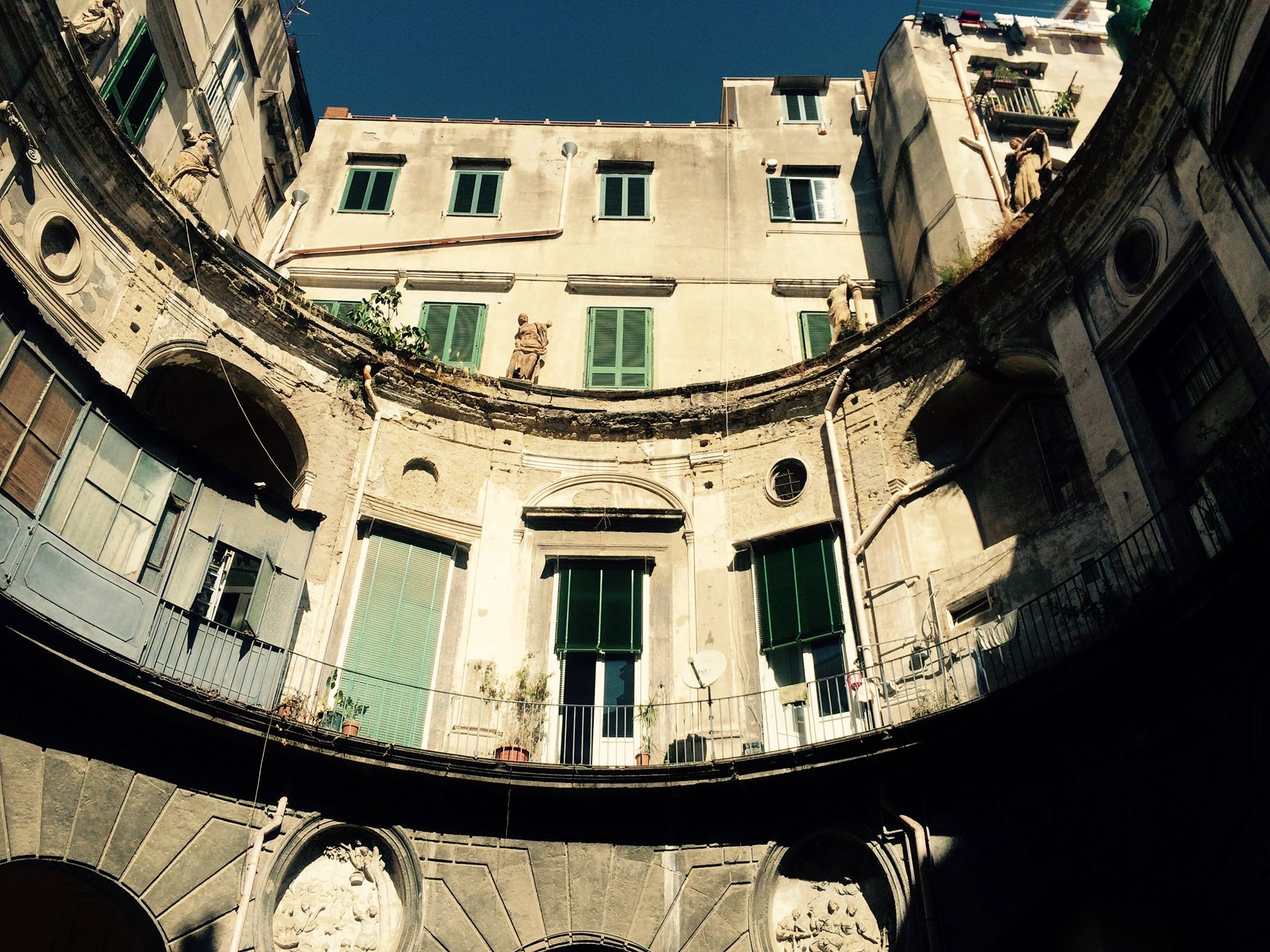 Worth watching: Artists against the Mafia

Naple’s creative inhabitants are fighting against the mafia

Naples is the pulsating heart of southern Italy. The four-million-inhabitant city is located next to Mount Vesuvius and the beautiful Amalfi Coast, where Godard once filmed his classic Contempt. Unfortunately the city is known neither for its volcano nor for its film stars; instead it’s mainly known for the Camorra crime syndicate. And the bestselling book Gomorrha by the journalist Roberto Saviano, who wrote about the world-famous Mafia with the intention to create awareness for the crimes they commit in the region, didn’t really help to convince tourists to come to Naples either.

Thanks to all the negative reports, it has almost been forgotten that Naples actually has much to offer. For example, the winding streets of the old town, which has been a UNESCO World Heritage Site for at least twenty years, or the unique experience one can have while visiting the nearby ancient city of Pompeii. Naples also has a vibrant creative scene that tries really hard to provide their beloved city with a better image by creating contemporary art.

Together with the journalist and owner of a private club, Nathalie de Saint Phalle, we explored the southern Italian city, visited Antonio Manfredi in his Casoria Contemporary Art Museum and learned how to escape the dark sides of Naples with the help of a little fantasy thanks to the artist Giuseppe Zevola. We will soon present the most beautiful places I discovered in a Naples City Guide.

BOX IN A SUITCASE is a project by BOTTEGA BERLIN PRODUCTIONS