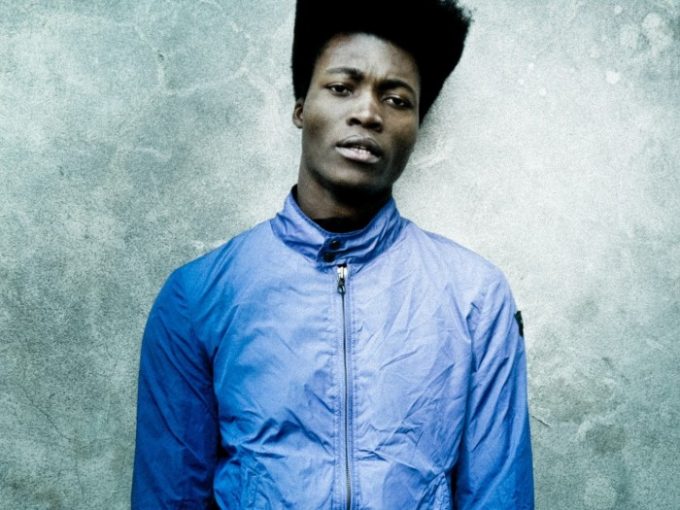 THE FAIRY TALE OF BENJAMIN CLEMENTINE 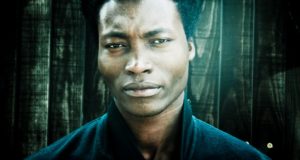 The new song Hallelujah money Benjamin Clementine recorded with the Gorillaz made me fall in love with his music all over again.

Exceptional musician and face of Burberry Benjamin Clementine is the musical discovery of the past year. Coming up seemingly out of nowhere, he was slowly mentioned more and more by the feuilletons since summer 2015; now the critics overwhelm him with praise. This success is no surprise, because Clementine’s talent and his dedication seem to make him destined for greatness. He isn’t afraid of hard work: the London-born musician has some tough years in Paris behind him – he slept on the street and played in the metro stations, mainly singing songs by foreign artists, as he said, to delight the people who came by.

Benjamin Clementine impresses with At least for now

Videos soon found their way onto the web, then his first record contract followed. His own songs on his debut album At least for now are impressive, full of sadness and beauty. The mixture also corresponds to Clementine himself, who likes to sit barefoot at the piano, a man of striking attractiveness and as stylish on stage as a noble clochard. This combination has brought him not only the prestigious Mercury Prize, but also a collaboration with Burberry.

The sorrows of young B.

Benjamin’s music idols are unmistakable. Beyond his clear bonds with jazz, his enthusiasm for Nina Simone is hard to miss. Nevertheless, his songs, which he carries forth with his deep voice, are distinct and so beautiful that you want to listen to him for hours. In his lyrics the exceptional musician mainly comes to terms with his own story: after a falling-out with his family and abandoning his law studies, the Briton found himself homeless. But just temporarily. The oft-repeated story that it was the record contract that saved him from the streets is a myth, which Clementine has attempted to banish, but it remains stubborn. And with talents like his, I’m quite convinced that Benjamin Clementine doesn’t need a fairy tale at all.

A particularly beautiful song of his is called “London” – and of course it’s the soundtrack for when I travel to the Thames for BOX IN A SUITCASE. That Benjamin Clementine is not only dramatic but also very funny is to be seen on his Instagram account with this picture: